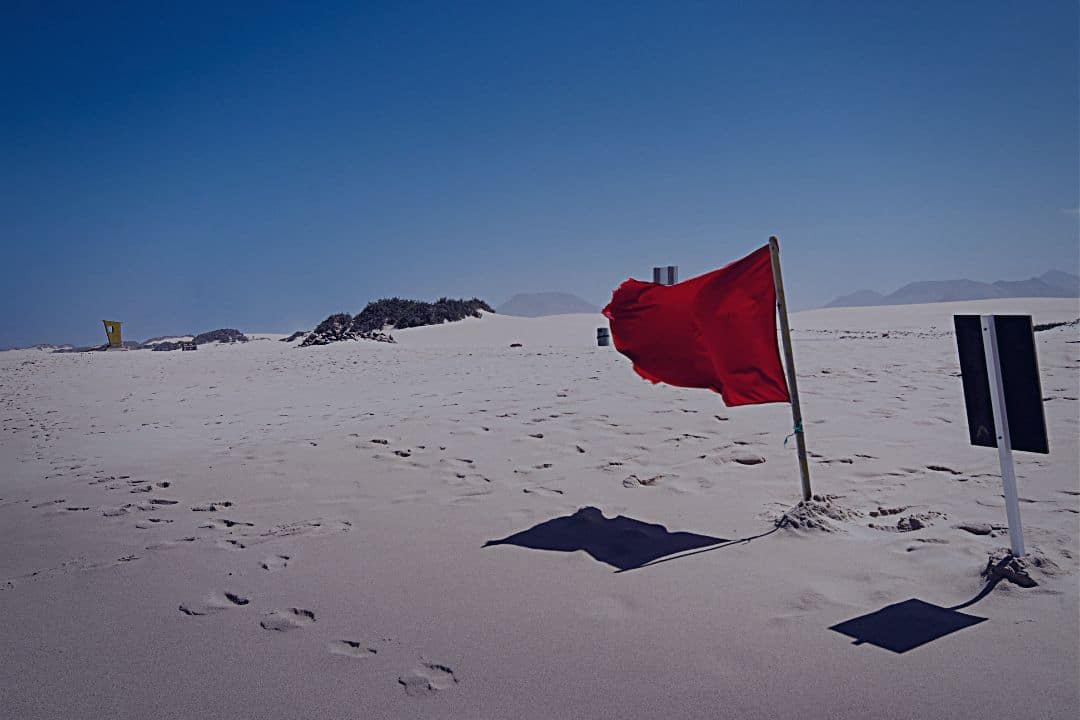 If you’re like most business leaders, the idea of a tax audit strikes fear deep in your heart. While crossing your fingers and hoping you don’t get picked is a popular strategy for avoiding an audit, it’s not the best. The scary truth uncovered by Avalara’s new sales tax audit guide is that in some cases, simply doing what you do, can be enough to attract an auditor’s attention. In fact, I bet you would be surprised to learn that:

Unless you’ve had the misfortune of going through an audit before, you probably would have no idea what to expect. Or, even why the state would be looking at you. Your natural assumption would probably be that you’d been chosen at random. While this may be the case, often something you have done (or not done) has raised a red flag.

To understand why some businesses are audited more than others, Avalara joined forces with Peisner and Johnson. Together, they created a new guide, “Sales Tax and Use Audits Uncovered.” The tax audit guide looks at real data from 64,000 audits conducted over a 27-year period in Texas and California. During analysis, some interesting patterns began to appear.

Also, the study found that if you operate in any of these industries, your audit risk is higher than average:

Now, you’re probably wondering, how much would it cost, if I was audited and the auditor found problems? According to Wakefield research, SMBs can expect to spend about $114,000 in penalties, taxes and fees. Larger businesses can easily be out more than four times that amount.

Learn more about audit triggers, what you can do to avoid them and how to protect yourself.

← Prev: How to Make the Most of Your Dynamics 365 Trial Next: 5 Proven Cyber Safety Tips Businesses Need to Know →

When you work from home, it’s easy to feel you’re on an island all alone. You miss catching up in the break room, at lunch or at the end of the day. And getting questions answered or brainstorming together feels much more arduous. But it doesn’t have to be this way.

END_OF_DOCUMENT_TOKEN_TO_BE_REPLACED 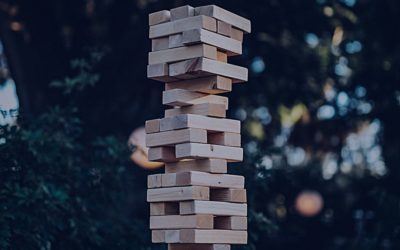 Microsoft Teams for IT: A How-To Guide

Whether you are just beginning to use Microsoft Teams to run your IT department, or you’re not sure your setup is as efficient as it could be, this blog is for you. Keep reading to discover the six key things you should do to set up Microsoft Teams for maximum productivity.

END_OF_DOCUMENT_TOKEN_TO_BE_REPLACED 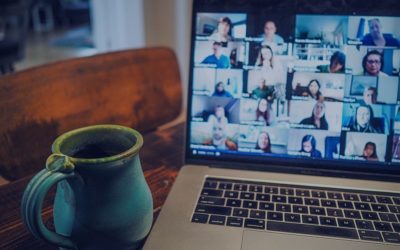 As a HR pro, you have a lot on your plate. There’s a variety of recruitment and onboarding activities to manage, information about job candidates to track, hiring decisions to collaborate on and more. Often much of this work occurs during face-to-face interactions. So, switching to remote work can be a tough transition for some. Learn how Teams can help.